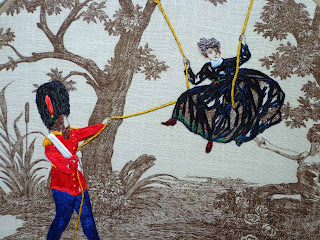 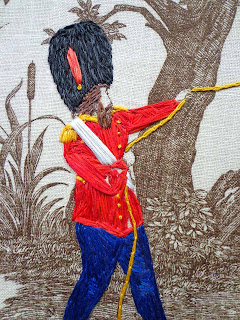 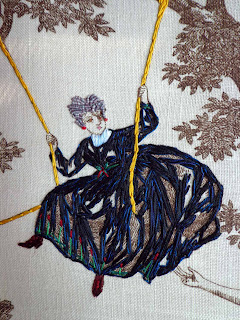 Made for an upcoming exhibition at the Webb Gallery in Texas.

From Wikipedia: Mary Jane Seacole (1805 – 14 May 1881) was a Jamaican-born woman of Scottish and Creole descent who set up a 'British Hotel' behind the lines during the Crimean War, which she described as "a mess-table and comfortable quarters for sick and convalescent officers," and provided succour for wounded servicemen on the battlefield. She was posthumously awarded the Jamaican Order of Merit in 1991. In 2004 she was voted the greatest black Briton.
Posted by Richard Saja at 7:24 AM